Could the Majority of the Greek and Cypriot Population Be Vitamin D Deficient? 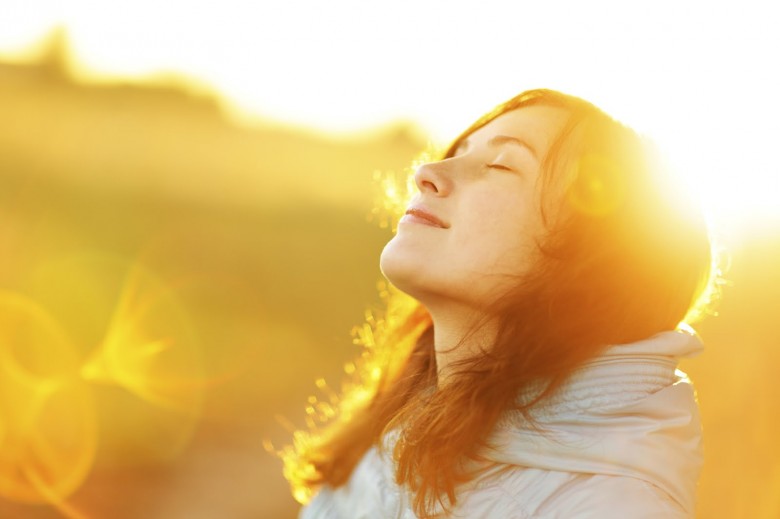 We are pleased to inform you that our article “Could the Majority of the Greek and Cypriot Population Be Vitamin D Deficient?” has been published.

OBJECTIVE: Hypovitaminosis D is prevalent in epidemic proportions in many developed countries. The aim of this study is to investigate the prevalence of adequate 25-hydroxyvitamin D [25(OH)D] levels in two Mediterranean countries, Greece and Cyprus. METHODS: Data such as 25(OH)D, the month of blood sample collection, and demographic information were blindly collected from 8780 Greek and 2594 Cypriot individuals over 5 years. Comorbidities were also recorded for 839 Greek subjects. Univariate and multivariate analyses were used to examine the relationship between these variables and 25(OH)D levels. RESULTS: In the samples studied, 72.7% of the Greek and 69.3% of the Cypriot population sample had inadequate levels of 25(OH)D. The mean level for the Greek subjects was 25.1 ng/mL and for Cypriots 25.8 ng/mL. For both samples, only month and gender were significantly associated with 25(OH)D levels, and the highest mean levels were recorded in September. For the recorded diseases, the lowest levels were recorded in sickle cell anaemia 13.6 ± 10.2 ng/mL, autoimmune diseases 13.0 ± 8.4 ng/mL, and cancer 22.6 ± 9.5 ng/mL. CONCLUSIONS: The prevalence of vitamin D deficiency is paradoxically high in both Mediterranean countries.