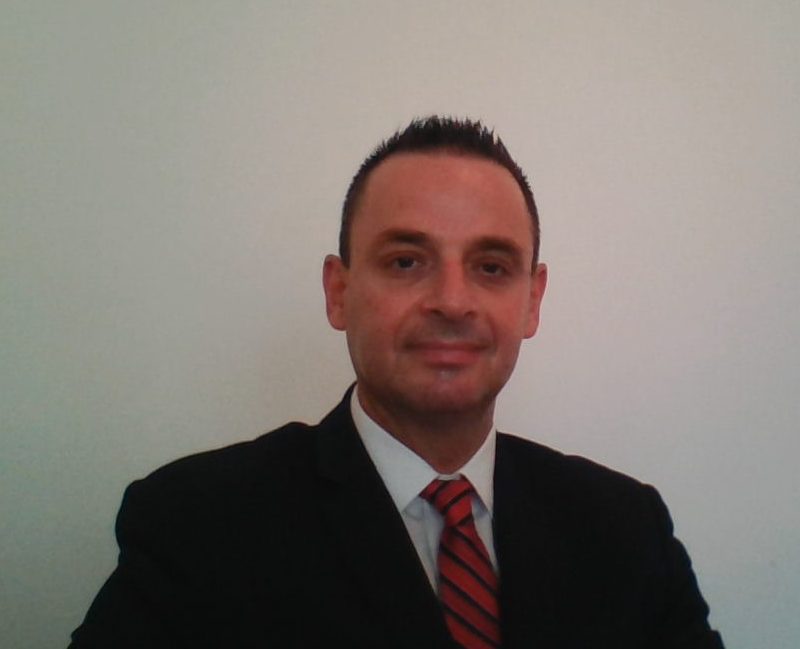 Consultant-Surgeon Otorhinolaryngologist (E.N.T) with 11+ years of experience qualified from Kapodistrian University, College of Medicine, Evangelismos Hospital Athens, the leading hospital in Greece on ENT specialization. Highly competent, thorough, self-motivated, team-oriented with excellent analytical thinking and attention to detail, consistently striving for excellence seeking to provide excellent patient care in a friendly and empathetic manner. Trusted, through consistent number of new and follow-up referrals per year and demonstrated by the increased number of surgery operations. Committed in development through training and keeping up to date with the latest methods and practices. The large number of duties and variety of operations at Emergency and E.N.T. Outpatient Departments served until today during current and residency positions, has provided the required experience and the knowledge to make the right diagnosis and treatment.

Examined and consulted a diverse number of complex and serious cases:

Performed surgical procedures on a variety of cases:

Εxcellent communication and presentation skills. Ability to organize and prioritize workload effectively. Patients trust me not only for their ENT disorders ( the increased number of patients coming for examination, year per year, proves that ), but also ask for advice and referral to other Colleagues with different Specialty.

Excellent communication and presentation skills. Ability to organize and prioritize workload effectively. Patients trust me not only for their ENT disorders ( the increased number of patients coming for examination, year per year, proves that ), but also ask for advice and referral to other Colleagues with different Specialty.

Microlaryngoscopy 3(one of the cases , with cold instruments ,  to an 8year old female patient with Laryngeal Papilloma)

ORL Athens Hospital , a unique and the only exclusive ENT clinic in Athens ,the capital city of Greece, with 50 beds only for ENT patients, where I performed advanced and more qualified interventions such as endoscopic sinus surgeries and larynx and hypopharynx tumors excisions with the use of Laser CO2, to patients from all over the country.

Euromedica General Hospital  of Rhodes island , the only private clinic at the island , with 50 beds for surgeru ward , where I performed routine ENT interventions , such as tonsillectomy , adenoeidectomy , nasal septum deviation , polyp excision of true vocal cords, Reinke edema excision.

Private practice office at Rhodes town , where the clinical examination is complete with the use of HD endoscopic camera , Frenzel googles , Tympanometry with Acoustic Reflex , Tone Audiometry , Otoacoustic emissions , VideoNystagmography. Surgical interventions performed at the Private office are : Quincy drainage , submandibular gland abscess drainage, parapharyngeal abscess drainage, removal of foreign body of external ear canal , mouth , base of tongue, hypopharynx, biopsy of lessions of rhinopharynx, nose, mouth. Under local anesthesia with the use of Laryngeal forceps biopsies of the base of tongue , larynx and hypopharynx.

Internship and Residency in E.N.T. clinic in the largest and busiest Hospital in Greece. Qualified in ENT and obtained valuable clinical experience in using the most up-to-date equipment, carrying out of difficult applications, state-of-the-art techniques and procedures, that covered the complete range of E.N.T.

Hands on participant to various F.E.S.S. courses in Germany, Austria and Greece

25th congress of European Rhinologic Society in conjunction with 32nd International Symposium of Infection and Allergy of Nose, June 2014, Amsterdam

Awards: Received award for writing a book for local traditional customs, with 3 other colleagues

Volunteering: Giving lectures in public schools about flu, viruses and guidelines for protection and treatment. Participating in medical groups, visiting and treating patients in remote locations due to lack of hospitals and doctors